Is it possible to get to that highest level without training partners? 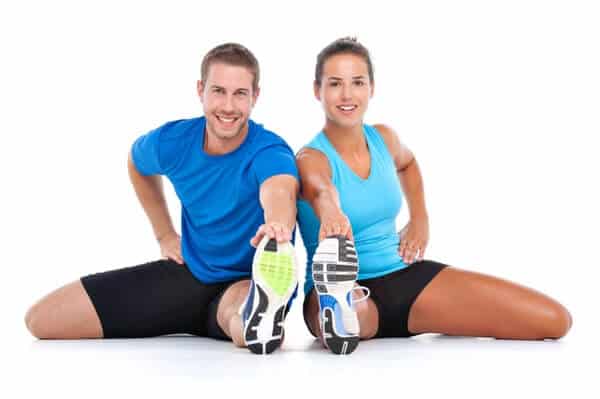 Q: Is it possible to get to that highest level without training partners?

Can you be a truly elite marathon runner without having running partners who would push you during the long hard runs? I’m 3 minutes away from qualifying for the olympic trials in marathon, but I always train on my own. I have a coach who gives me all the workouts, but is it possible to get to that elite level by always training by yourself? Especially when you have to do long hard runs and there is no one to push you?

I love this question. And of course I have to start with the disclosure that everyone is different, blah, blah, blah, but here’s what I think. Everyone has a point they can get to on their own, and then they need help. Where that point is is different for everyone depending on a few factors:

Qualifying for the Olympic Trials in the Marathon is hard. It is certainly possible to do it without a training partner, for some people. It doesn’t mean they are harder core, or better, or whatever. It just is. It might be due to a combination of the three factors above. Personally, I am a social runner, community driven, and if I didn’t have training partners, I wouldn’t even get out the door more than 4 days a week, and certainly wouldn’t be a pro runner. But when it’s race time, I’m internally motivated like nobody’s business. Quite frankly, I don’t know of any top pros that do it alone. But there is no one formula for what constitutes “help.” For Meb, it’s a buddy on a bike.

Anyway, I’m not doing a great job answering your question, so here’s my recommendation. Try to get a training partner. It certainly can’t hurt. Go to your local running store and ask if there’s any fast dudes who want to train for a sub 2:42 marathon in town, and I bet you’ll get an answer. That’s what I’ve done. It certainly can’t hurt. Failing that, find other people training for the same target marathon as you and sync up your workout days with them at least once a week. They might even want to follow your training program…most people don’t have a real coach…even if their paces are slower. Even in all the pro training groups I’ve been a part of, I still end up doing most of my hard workouts alone because our paces aren’t identical. But having a person to meet, warmup with, commiserate with, and share battle stories with makes a huge difference.

That OTQ is Calling. You can do this.